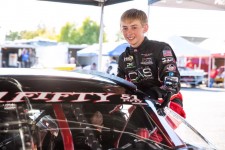 Rod Wortham, Founder and CEO of Race Face Brand Development, says Iest (pronounced “East”) has earned the promotion through his performance both on and off the track. “Joey is now in his eighth year of competition, and he has shown over the last two years everything that it takes to advance his racing career to the next level. His dedication and performance both on and off the track were key factors in moving Joey from the NEXT Program to the RFBD driver status. Joey is driving for one of our driver advancement partners (Naake-Klauer Motorsports) and now has all the tools and support that it will take over the next few years to move up the ladder closer to his ultimate goal of competing in NASCAR, including being able to work more closely with our driving coach, Lorin Ranier.”

Mike Naake, Co-owner and crew chief at Naake-Klauer Motorsports, had high praise for Iest at this point in his young career. “It’s always interesting with the younger racers, because they all go through a period where their performance is good but not where they want to be yet. Then one day, for no explainable reason, the switch just turns on and they have a huge leap forward. That happened for Joey in about the second practice of this year. We ran him in a non-points pro late model race at Madera recently and he qualified and ran right up front with the big boys who were there. That showed us, and him, that he has the potential. He’ll continue to race in the 5150 Jr. Late Model class, but I would say that at some point during the season he’ll also start running more pro races, depending on his continued progress. We really enjoy working with Joey and his whole family.”

Iest is excited about the opportunities that await him moving forward. “I was super excited and very honored to receive the phone call from Rod to be able to have the opportunity to move up into the full brand development program. I am looking forward to working and learning from the great group of drivers, some of whom are already in NASCAR’s National Series. They have a lot of experience and ability that I can learn from, and they are highly recognized. I am looking forward to having more opportunities to work with Rod, Lorin and the staff. I know they will all help me to become a better person and a better racecar driver on and off the track.”

The next 51FIFTY Jr. Late Model series race for Iest is Saturday, April 27 at Madera Speedway in Madera, California. 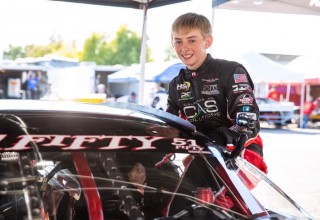 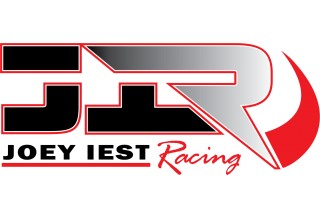 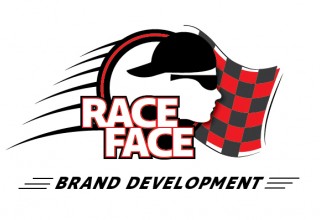