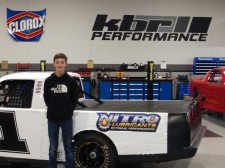 MADISON, Wis., May 1, 2019 (Newswire.com) - ​​​​​Minnesota rising Motorsports star Joe Valento and new sponsor Nitro Lubricants will make their Midwest Truck Series debut together, as Valento climbs into a potent Kelly Bires Racing truck for the first time in the Joe Shear Classic at Madison International Speedway in Madison, Wisconsin this Sunday, May 5.

Nitro Lubricants will be along for the ride with the 14-year-old Scandia, Minnesota racer as he takes on the best the competitive division has to offer. He has already tested twice with Bires’ team and feels confident going into his big weekend.

“I know that testing isn’t the same as racing,” the articulate young racer said. “But I feel like we have the speed to run well. My goals for this race are to learn as much as I can and finish in one piece. We are excited to have Nitro Lubricants on board with us this season as we take this step, and I couldn’t be more thankful for the opportunity to race for Kelly Bires and to be able to learn from him. I also can’t thank my family, Race Face Brand Development, the Friends of Jaclyn Foundation and all of our supporters enough for everything they do. It’s going to be a fun weekend!”

Bires, a former JR Motorsports NASCAR Xfinity Series racer, has high praise for Valento going into the first event: “Joe has been impressive since the first time we tested him at The Dells last fall. He is a really good kid and his family are the type of people who are a pleasure to work with. Coming from the legends car, he had a lot of new things to adapt to all at once, and he showed tremendous car control and ability to absorb information. Then, when we tested him last week again just to get one more test in before the season started, I was amazed at how much he had progressed since the test in the fall. It was night and day. His feedback was very detailed as if he’d been in a truck for a year. I really believe the sky is the limit for Joe, as far as his potential. He is humble, quiet and self-motivated, and those are strong qualities to have when you’re learning in this sport.”

Talking about the Midwest Truck Series, Bires says it is the perfect step out of a smaller, developmental car like a legends car or a bandolero. “The chassis is very similar to that of a stock car, and the fact that you get one set of new tires to start the year and then just one new one per week helps not only to cut cost but also teaches the drivers to be able to race well on older tires. It’s a nice series to transition into from the smaller cars you typically start racing when you’re young and an equally nice series to transition out of if you’re going to run a late model or even a NASCAR-style stock car. The competition is stiff because you have veteran drivers who enjoy the lower cost and decreased pressure the Midwest Truck Series affords, and you have the younger drivers like Joe who are in the series to learn with the intention of moving on to other things.” 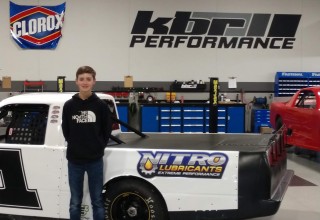 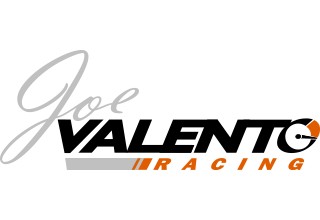 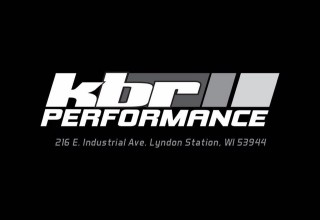