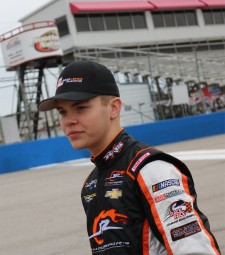 HICKORY, N.C., March 20, 2019 (Newswire.com) - It is not often that a driver shows up at the famed Hickory Motor Speedway for the first time and walks off with a victory, but that’s exactly what 16-year-old Adam Lemke did on Saturday night. Lemke charged from fourteenth starting spot to finish sixth in his JR Motorsports prepared No. 98 in the first of the two 40-lap NASCAR Whelen All-American Racing Series features, and then outraced some of the most talented late model stock car drivers in the country to win the second feature event.

“I can’t believe I just did that!” the Hollister, California native said with a big smile after the event. “This was such a competitive field of cars. I would never have dreamed I’d walk out of my first night here with a win. I was getting a lot of heat on my back bumper the last few laps. I was determined to keep them behind me. That was so much fun! I can’t thank Bryan Shaffer, Josh Berry, Steven Civitarese, and Ernie Mayo from JR Motorsports enough for what they do. I couldn’t ask for a better group of guys to have around me. Josh knows these tracks and the cars so well and has had so much success. To be able to learn from him is an incredible advantage for me. I’m sure I’ll learn even more when I have to race against him next weekend.”

Lemke, a part of the Team Chevy Driver’s Edge development program in conjunction with JR Motorsports and GMS Racing, is also a member of the CARS Tour’s “Touring 12” commitment program this season. He will return to Hickory this coming weekend for the second CARS Tour event of the season. In his initial outing with the series at Southern National Motorsports Park, he was forced to start the feature in a borrowed car after another competitor got sideways and came down the track in front of him in practice, leaving him nowhere to go but into the spinning car, putting his car out of action.

He now goes into the second CARS Tour event at Hickory this weekend with some momentum after two strong runs on Saturday. “Tonight’s outcome definitely gives me confidence going into the CARS Tour race,” he stated. “But I still have a lot to learn. I feel like we made progress every time I got in the car today and that’s important. I’m looking forward to seeing what we can do in the MTP Tire 300.”

The MTP Tire 300 for the CARS Tour takes place this Saturday, March 23 at Hickory Motor Speedway in Hickory, N.C. The main event is scheduled for a 7 p.m. Eastern time start. Those who cannot make it to the track can watch the event via pay-per-view on www.carstour.TV. 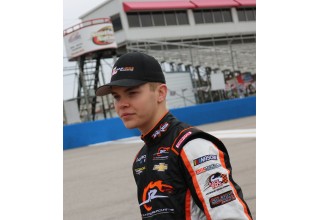 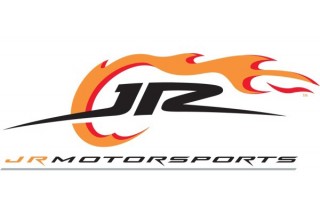 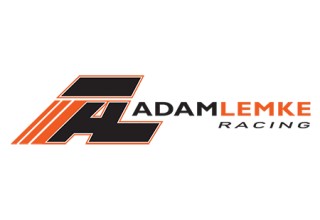